The 11-track album has been produced by Bob Marlette, who helmed the very first Airbourne outing, and engineered / mixed by Mike Fraser, whose CV includes some of the biggest names in rock (Aerosmith, AC/DC, etc.).

Driven by a formidable work-hard/play-hard ethic, and keen to entertain on the grandest of scales, this award-winning quartet (formed in regional Australia in 2003) have been proudly walking the rock 'n' roll path since their early teenage years, inspired by the music's great and glorious past, yet determined to move things forward on a wave of blurred limbs & boundless energy.

Led into action by brothers Joel & Ryan O'Keeffe (vocalist / lead guitarist & drummer, respectively; the line-up is completed by David Roads on guitar and Justin Street on bass), the four have spent the past 10 years establishing themselves as a true force of nature – living on the road, selling out major venues, charting albums and appearing on bills with some of rock's most legendary names, from Iron Maiden to the Rolling Stones.

Recommended if you like: AC/DC, Motorhead, Jackyl, Black Stone Cherry 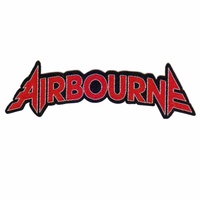 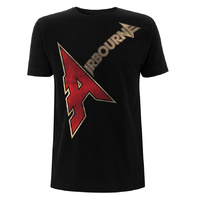 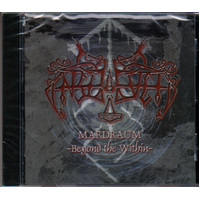