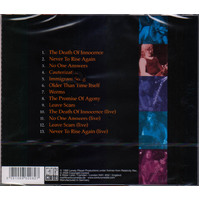 It was their first album with vocalist Ron Rinehart and bassist Mike Gonzalez (who joined just prior to the release of Darkness Descends), and the last to feature guitarist Jim Durkin. Leave Scars was Dark Angel's most successful release, peaking at number 159 on the Billboard 200. 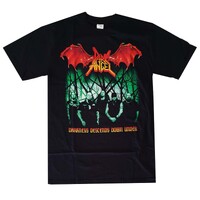