King is the fourth full-length album from Italian symphonic death metal band Fleshgod Apocalypse. The recordings took place in the Kick Recording and 16th Cellar Studios in Rome. Mix and mastering was done by the world-famous producer Jens Bogren (AMON AMARTH, AT THE GATES, ARCH ENEMY) in Fascination Street Studios in Sweden. Drummer / songwriter Francesco Paoli recently said of the album: “The record is called King. It's a concept album. It took more time this time, but I think it's a signal of maturity and determination within the band. 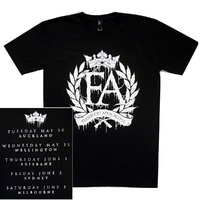 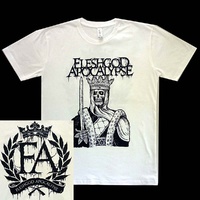 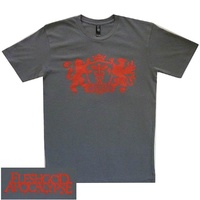 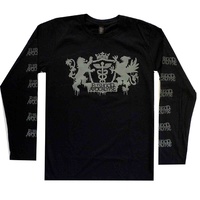 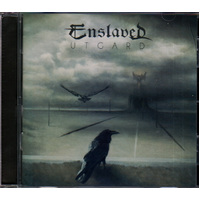