The album cover was painted by Graham Humphreys, who had previously worked on the band's 2013 release The Terror Tapes and cover design and inlay artwork was created by long term designer Rory McGuigan. Lead singer Philly Byrne explained the concept behind the cover, saying "The theme behind this album, loosely, is exploitation cinema... the concept of the album cover being a retro movie poster. Graham Humphreys – his mainstay as an artist is recreating that vintage movie poster style for re-released classic movies. He's a portrait artist really, so we wanted to capitalise on that. Just as importantly, the sleeve and inlay was designed by Rory McGuigan. He created a separate movie poster for each track that's completely authentic to a different time, place and niche of exploitation cinema. 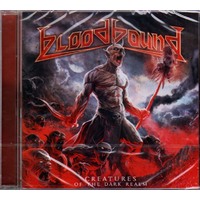 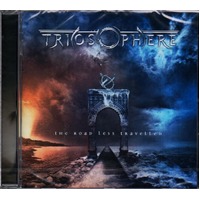 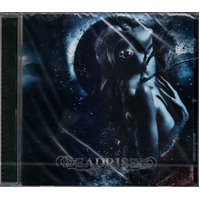