Redeemer of Souls is the seventeenth studio album by English heavy metal band Judas Priest, which was released in 2014.

It is their first album without founding guitarist K. K. Downing, who quit the band in 2011 and was replaced by new guitarist Richie Faulkner. It also marks the band's last album to be produced by Glenn Tipton. The album peaked at No. 6 on the Billboard 200 chart, marking the band's first top 10 album debut in the US. 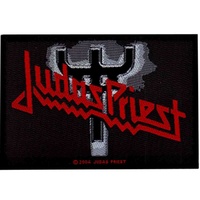 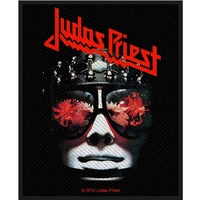