A Personal Journey is the debut album by Australian heavy metal band Lord. This release was designed as a solo outlet for Lord Tim of the Sydney metal band Dungeon to release material he felt was inappropriate for that group.

The tracks on A Personal Journey are a mixture of instrumentals and songs. Ex-Dungeon bass guitarist Justin Sayers and Dungeon guitarist Stu Marshall also contributed. Track 5, "By George!", is a tribute to Dokken guitarist George Lynch. The album was released in 2003 by Melbourne label Metal Warriors before being remixed and reissued with one extra track, "The Duel" (a reworking of an early Dungeon song), by Modern Invasion in December 2004. When Dungeon split that year, Lord became a complete band and has recorded a second album since.


Lord essentially a continuation of Dungeon one of Australia's long-standing melodic metal acts is a band that proves that while names and faces may change, the desire to deliver world-class music with passion and integrity is the motivation that makes Lord an unstoppable force in the Australian and international music scene. 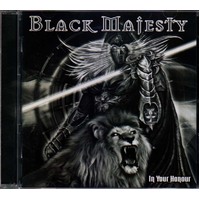 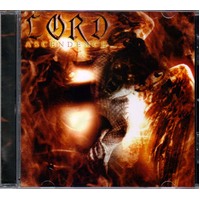 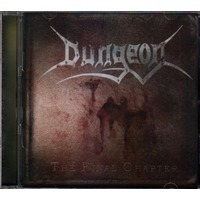 Dungeon A Rise To Power CD