Death metal legends ROTTING CHRIST’s mythical early recordings are at last re-released in an attractive double CD!! Initially released in 1991, the band’s first mini-LP "Passage to Arcturo" set the elements that would characterize ROTTING CHRIST's original style in the years to come. "Non Serviam" (1994) had the characteristic sound of the Storm studio (which was essentially the band's private studio) that marked the whole Greek scene and established the band as one of the most acclaimed death metal acts in the world. 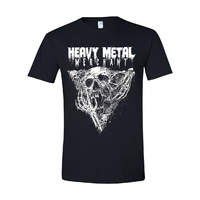 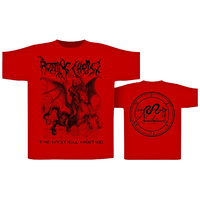 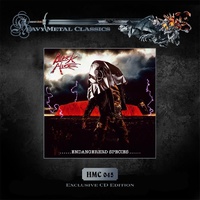 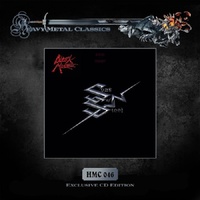 Fleshcrawl Into The Catacombs Of Flesh CD