Official Aborted t-shirts and band merchandise including patches, posters and more. Aborted is a Belgium death metal band incorporating elements of tech and grindcore and have been dishing up their brand of gore-drenched metal brutality for over two decades. Aborted albums in order of release are The Purity of Perversion (1999) Engineering the Dead (2001) Goremageddon: The Saw and the Carnage Done (2003) The Archaic Abattoir (2005) Slaughter & Apparatus: A Methodical Overture (2007) Strychnine.213 (2008) Global Flatline (2012) The Necrotic Manifesto (2014) Retrogore (2016) TerrorVision (2018) 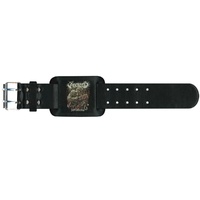 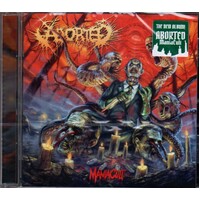 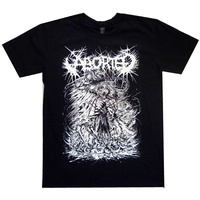 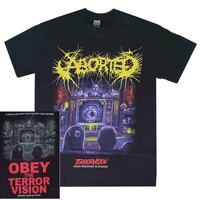