Browse our range and shop online for official Pantera band merchandise. If you are looking for Pantera t-shirts, Pantera hoodies, Pantera poster flags, Pantera patches, Pantera kids and baby clothes, Pantera badges, Pantera beanies, Pantera bandanas and more then you have come to the right place! Pantera were formed in Texas in the early 1980s by the Abbot brothers guitarist Dimebag Darrell and drummer Vinnie Paul. In their formative years, they originally played a musical style more reminiscent of Glam Metal and later with the addition of vocalist Phil Anselmo evolved their sound into heavy power groove and along with Sepultura and Machine Head were attributed to a second wave of thrash metal in the ’90s. The band has cited influences as Black Sabbath, Venom, Van Halen, Kiss, Judas Priest, Metallica, Slayer and many others, the band also has been influential to the development of nu-metal, metalcore, and several other movements and considered pioneers of the new wave of American heavy metal. Their album Far Beyond Driven debuted at #1 on the American Billboard charts with four of their albums between 1990 and 1996 achieving Platinum status. Dimebag Darrell was shot while performing on stage by an obsessed fan in 2004 and his brother Vinnie died of heart disease in 2018 he was buried alongside his brother with matching memorial plaque in their hometown of Arlington Texas. 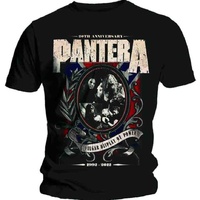 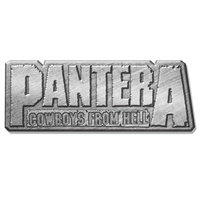 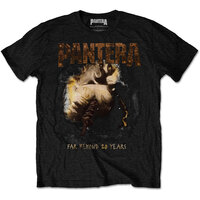 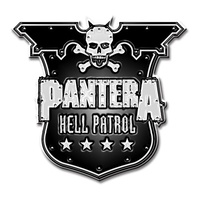 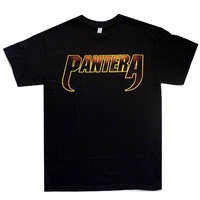 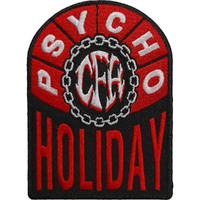