Ozzy Osbourne went on to superstardom with his solo career managed by his wife Sharon releasing 11 albums the first 7 which have been awarded multi-platinum status, early albums have featured the late guitar legend Randy Rhoads, Jake E Lee and longtime guitar hero Zakk Wylde (also rising to prominence with his own band Black Label Society). Ozzy also is known for The Osbournes reality TV show which featured two of his children Kelly and Jack. Ozzy and Sharon founded their very own metal festival called Ozzfest in the 1990s which is a huge success and still continues to this day hosting a wide variety of hard and heavy bands. 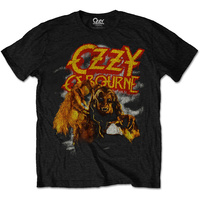 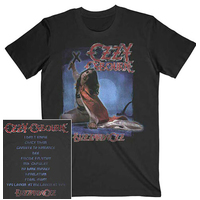 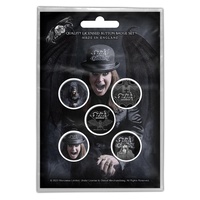 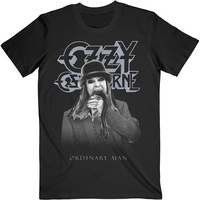