Psycroptic one of Australia’s leading extreme metal bands hail from Hobart Australia and have taken their brand of technical death metal around the world. The band have undertaken Australian national tours supporting international acts such as Cannibal Corpse, Hate Eternal, Incantation, Decapitated, Origin and Misery Index and have toured Europe with Nile, Dismember, Deicide and more. Guitarist Joe Haley has also been a long-standing member of the black metal band Ruins and his brother Dave has done drum session and touring work for the likes of Aborted, Pestilence, Blood Duster, The Amenta, Ruins, Abramelin and more.

So if you are looking for a Psycroptic shirt, patch, hat, beanie, CD or vinyl lp record you will enjoy browsing our range of official Psycroptic merchandise. Psycroptic As The Kingdom Drowns All Over Shirt Psycroptic As The Kingdom Drowns Hoodie Psycroptic As The Kingdom Drowns Shirt 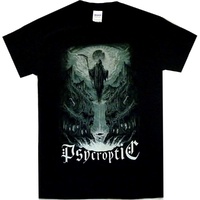 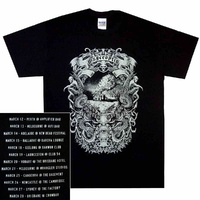 Psycroptic Carriers Of The Plague Shirt 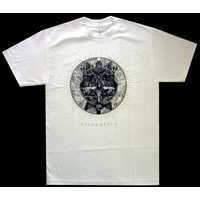 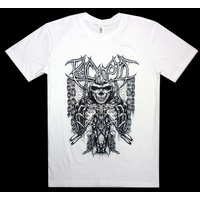 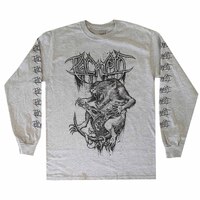