Heavy Metal Merchant is your destination for Official Disturbed band merchandise, if you are looking for a Disturbed band shirt, patch, badge, dog tag or even baby clothes for the mini rocker then you have found your metal shop!

Disturbed is an American heavy metal band and considered one of the most successful hard rock bands of the modern era with five multi-platinum albums consecutively debuting at the #1 position on the Billboard 200 charts. Disturbed singer Dave Draiman has an industrial rock band called Device and also produced the Trivium album Vengeance Falls. Disturbed albums in order of release are The Sickness (2000), Believe (2002), Ten Thousand Fists (2005), Indestructible (2008), Asylum (2010), Immortalized (2015). Popular Disturbed songs include the Sound of Silence, Asylum, Inside The Fire, Guarded, Remember, Ten Thousand Fists, Down With the Sickness, Stricken, Inside the Fire, Stupify, Land of Confusion, The Vengeful One, Indestructible, Immortalized, The Light, Prayer and Another Way To Die. 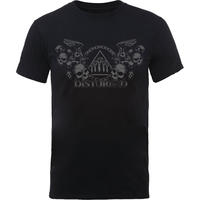 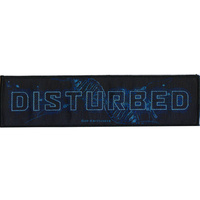 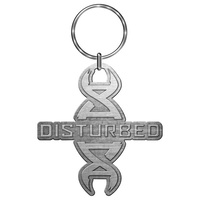 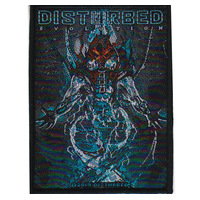 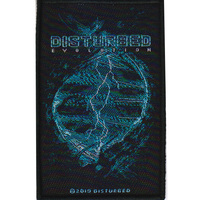 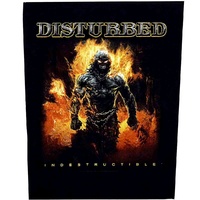 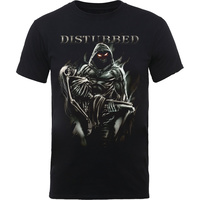