The bands reported influences include Melvins, King Crimson, Rush, Helmet, Faith No More, Janes Addiction, King Crimson, Depeche Mode and country music. The band's influence on modern metal includes System of A Down, Deftones and Korn. Tool were one of the last major holdouts onto digital streaming platforms with the release making each album re-chart in many international territories. Fear Inoculum was their first album in 13 years and become their third US number one, prior to its release the band had sold thirteen million albums in the US alone. Enjoy browsing our range of official Tool band merchandise. 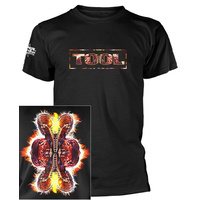 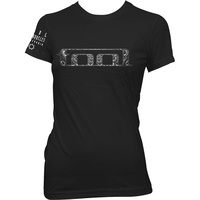 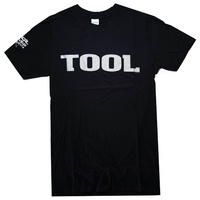 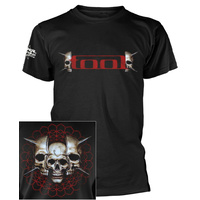