Shop our range of official Arch Enemy rock clothing and band merchandise including band t shirts, patches, hoodies, poster flags, beanies and even baby clothes for the metal fan or those looking for the perfect gift item.

Arch Enemy is an extreme heavy metal band hailing from Sweden and is regarded as a pioneering band of melodic death metal. Members of Arch Enemy were in bands such as Carcass, Armageddon, Carnage, Mercyful Fate, Spiritual Beggars, Witchery, Nevermore, and Eucharist the band was founded by Carcass guitarist Michael Amott along with Johan Liiva, who were both originally from the influential death metal band Carnage. Arch Enemy has released ten studio albums, three live albums, three video albums and four EPs. Their albums are Black Earth (1996), Stigmata (1998), Burning Bridges (1999), Wages of Sin (2001), Anthems of Rebellion (2003), Doomsday Machine (2005), Rise of the Tyrant (2007), Khaos Legions (2011), War Eternal (2014), Will to Power (2017), Covered In Blood (2019), Deceivers (2022). Arch Enemy was originally fronted by Johan Liiva, who was replaced by German Angela Gossow as lead vocalist in 2000. Gossow left the band in March 2014 and was replaced by Canadian Alissa White-Gluz, while remaining as the group's manager.

If you are a fan or searching for Arch Enemy t shirts, Arch Enemy posters, Arch enemy patches or Arch Enemy hoodies for yourself or a gift item for the metal head in your life then you will enjoy browsing our range of official Arch Enemy band merchandise. 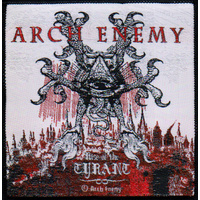 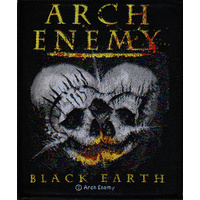 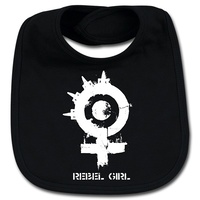 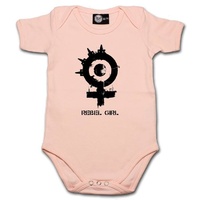 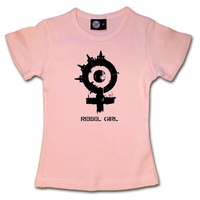 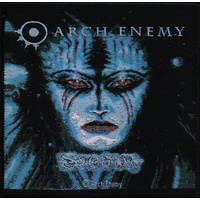