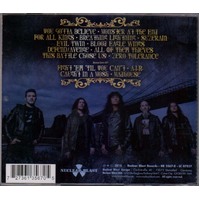 
For All Kings is the eleventh studio album by American thrash metal band Anthrax.

The band recorded some 20 original songs, almost twice as many as they had ever brought into the studio in the past. In terms of how the new music sounds, Bello said, "The thing about Anthrax... we have this heavy, thrashy music and Joey's powerful and melodic vocals. I love heavy music, but I also love melody, so the challenge is to blend them together so they sound like Anthrax. I think we've done a really good job of that on the new album." 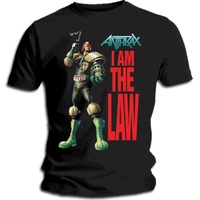 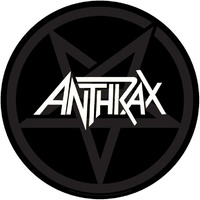