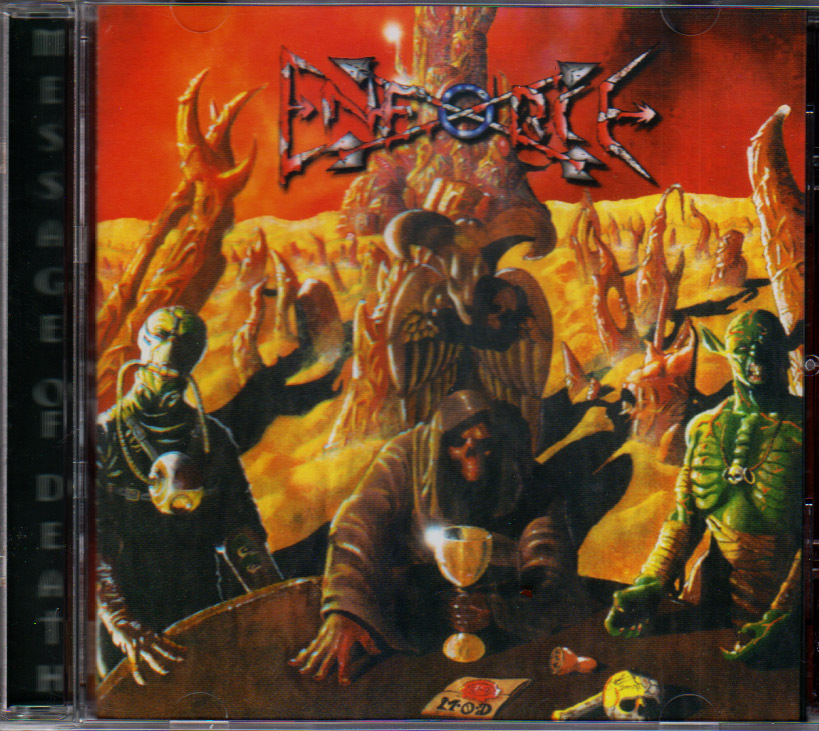 
A welcome surprise from Australia: these Enforce are banging vigorously, an aggressive Thrash, never too fast but bone-breaking and that has incorporated several aspects of Death Metal. Their claimed influences range from Black Sabbath, Morbid Angel, Metallica, Deicide, Entombed, Sepultura and I would say they more or less got us. Scrolling through "Message Of Death", however, I thought more than once about Sacrifice and other minor thrash groups (the Vectom for example), even if the sounds are certainly weighed down, especially at the vocal level, with the main singer Guy Bell (also a guitarist) often and willingly supported by the other guitarist Rob Hartley and by the bassist George Gallafallou. While we're at it, we complete the presentation of their line-up by also mentioning drummer Troy Watson " balance those small but inevitable smudges that spit here and there. In favour come the guitars, which never hide, and a bass that we often find dictating the times. As in the case of the title track, wherein the central break Bell and Hartley then give space to melodic solutions. The opening part of "Afterburner" could have found very well space on one of the two Vendetta discs, and the same could be said for the solos, but the song soon lost hits for the singing, in the very unconvincing occasion. The two souls, the thrash and the death one, coexist also at the level of the lyrics, where alongside the almost gore lyrics (see "Testinal Embowlment") we find, fortunately, more "various" songs. Of the Enforce I appreciate not only the musical proposal, where you can still work to improve,

Track Listing:
1. Testinal Embowlment
2. Expression
3. Sick, Sick, Sick
4. The Few, The Many & The Far Inbetween
5. Message Of Death
6. Afterburner
7. Constellation Of Planets
8. All Of You
9. Born Of Two Worlds
10. First Assault 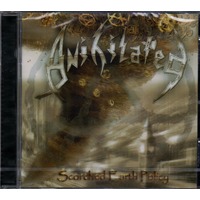 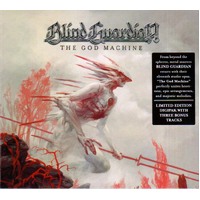