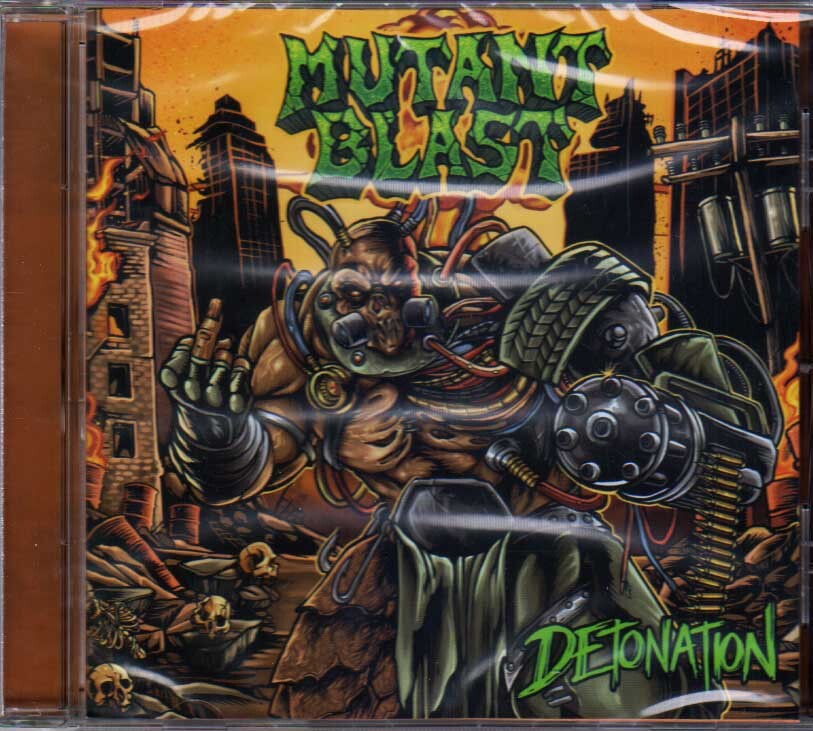 
Mutant Blast hail from Southern Finland. The band’s style is thrash/heavy with elements of rock’n’roll. The band music aims to be distinct with a sprinkling of segments from the classic metal genre. The band is fairly new and was assembled in August 2020, but members of the band have long been entrenched in the Finnish metal scene, having been part of such bands as Chaos Creation and Witheria. All Wasted Burn With Me CD Reject The Sickness While Our World Dissolves CD