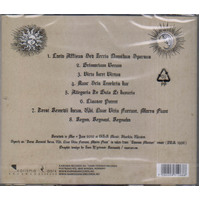 
Rattenfanger - Epistolae Obscurorum Virorum is a project from the musicians behind cult acts like Drudkh, Old Silver Key, Blood of Kingu, Dark Ages and more, but Rattenfänger is a different beast entirely.

The debut album, entitled “Epistolae Obscurorum Virorum”, is a masterpiece of old-school death metal. Rattenfänger’s sound is pitch black and bone-crushingly brutal. It is Death Metal in its original form - and it is devastating. Inevitably there will be nuances from the member's other projects, and comparisons can also be made with bands such as Celtic Frost, early Darkthrone, Asphyx, Winter, Bolt Thrower and Nihilist amongst others, but Rattenfänger, is the epitome of old-school death metal and the album has its own, very distinctive, sound.

The name Rattenfänger is taken from the legend of the Pied Piper of Hamelin (Rattenfänger von Hameln), who was hired by the townsfolk of Hameln, Germany, to rid the town of the rats that had overrun it. Unfortunately, he is deceived and cheated of his payment, and he exacts a dreadful revenge on the citizens. The lyrics are in Latin, written in the style of medieval poets, thinkers and troubadours/minstrels. 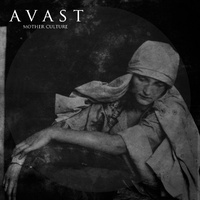 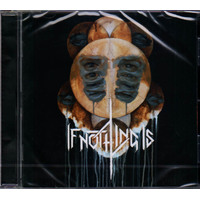 If Nothing Is Self Titled CD