The time has arrived for TESTAMENT to unleash new thunder to the masses and reveal their thirteenth studio album: Titans Of Creation. Just as the elements of this planet thrive within all living creatures, each musician in TESTAMENT represents a necessary component of this latest musical endeavor. Still filled with massive and unstoppable energy since their last release, TESTAMENT has taken their style to the next level and present an album that is loyal to the roots of traditional thrash metal while still bringing alluring, brilliant, and progressive ingredients to the table. Bass is showcased, new vocals are introduced, and as expected, the guitarwork of Peterson and Skolnick is greatly complex and mesmerizing.

In 2020 the days of writing an album all together in one room are far gone, but to be able to take advantage of technology allows for TESTAMENT to go about a very similar writing process to what they always have. Basic songs are molded, structures are added by everyone in the group, instrumentals are highlighted, and finally, the lyrics and vocals are created to finalize the sonic story. Facetime and humans on human contact still remain crucial elements to TESTAMENT’s songwriting process and at some point throughout, every member physically interacts and writes with one another. In between writing this album, the band toured relentlessly which allowed for less stress, more time in between, and greater inspiration for this album cycle. There was also plenty of anxiety-free and level-headed time for pre-production and the initial recording process with Juan Urteaga of Trident Studios. Andy Sneap was then able to tweak, mix, and master this album to his usual perfection. 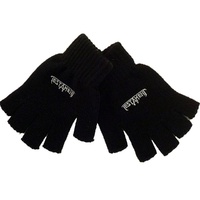 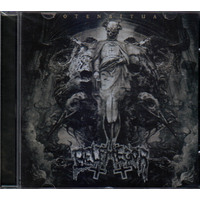 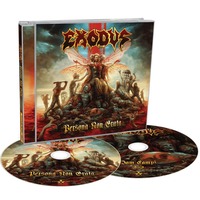