If there is a constant which defines the Spanish metal band Dark Moor's releases is its ability to evolve musically without losing its sound signature. With 'Project X', Dark Moor have taken a step further in their permanent search for the musical perfection they've always aimed for. Progressive Metal, Power Metal, Hard Rock, Classic Heavy Metal and many other styles can be found in the band's music, as well as their signature orchestral arrangements. The album will come out in a standard and double digipack edition including 5 bonus tracks (consisting of some of the outstanding remakes of songs taken from the band's first albums). 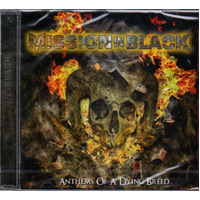 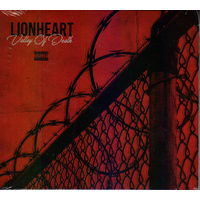