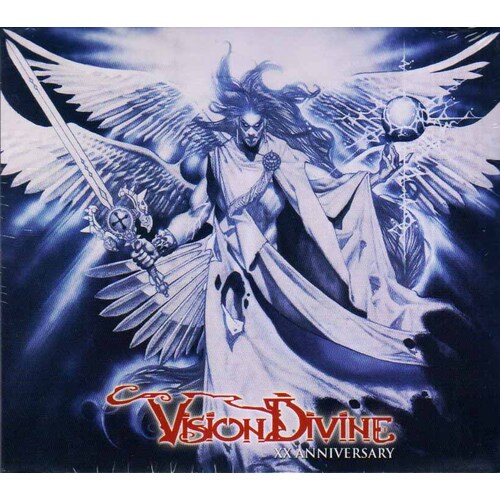 
Formed in 1998 as a solo project by Olaf Thörsen, then turned into a full-time band with the addition of the former Labÿrinth singer Fabio Lione, who had left that band in 1996; the full line-up was completed in 1999. Vision Divine was created by joining Labÿrinth's original name, Vision, and Divine, the title that was supposed to be given to the never-released Thörsen's first solo album.