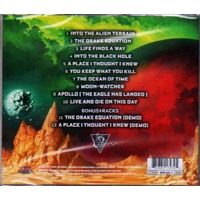 First conceived through a common love of heavy metal and science, Helion Prime was born in 2014 when Dire Peril guitarist Jason Ashcraft joined forces with Graveshadow vocalist Heather Michele to forge a new project between the two. The concept? Power metal that is thematically based on actual scientific theories-with the occasional sci-fi tribute thrown in for good measure.

An epic album, packed with all of the fast-paced, high-energy guitar acrobatics one would expect from a power metal quartet-not to mention Heather's uniquely soaring vocal harmonies-alongside a bounty of raging riffs that should appeal to fans of melodic Swedish death metal and traditional heavy metal fare alike... plus a few other surprising twists and turns to boot! 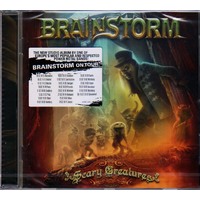