PARRICIDE was formed in Chełm, Poland in 1990 as a result of two local bands KREUZER and LOKIS splitting up. The idea was to play blazing fast, heavy, and brutal Death Metal.

PARRICIDE has released eight full-length albums in their active 25 years. The three albums by the original lineup in the 90s will be officially reissued by Awakening Records, including a lot of unpublished band photos, demos, and liner notes by an original band member. All tracks have been remastered in early 2020! Dedicated to all maniacs obsessed with Old School Death Metal!

1. Enslavery
2. Fascination Of Indifference
3. Swarving To Solitude
4. Beyond All This
5. Nothing To Be Said
6. State Of Mind
7. Ability Of Comprehension
8. Play Your Insanity
9. Disturbing Thoughts
10. Riot In Peace
11. Perpetual Fate
12. Outburst Of Fury
13. The Barboring Image
14. Hidden Truth
15. Cult Of Personality 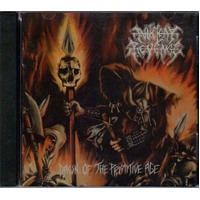 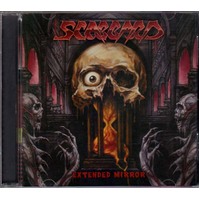