Originally released in 1999, this earth-shattering rager is officially re-transfigured with a completely new cover design.


Hailing from the Czech Republic, SCABBARD began their Old School Death Metal raid in 1992. With brutal licks and powerful precision, these titans' oeuvres will quench even the appetite of the most elite old school maniac. Beginning of Extinction, originally released in 1996, this whiplash annihilation of a full-length is now officially be resurrected with a completely new layout design. 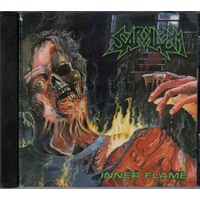 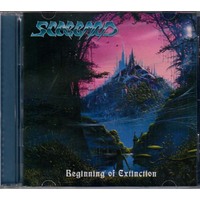 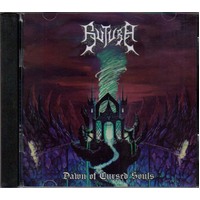