The album opener and first single is "Closer to an Animal", a track that Kakko worked on two years before the album recording and which was brought around midway through the sessions. It has a reprise, titled "On the Faultline (Closure to an Animal)", which closes the regular edition of the album and marks keyboardist Henrik Klingenberg's first usage of an acoustic piano with the band. He mentions the influence of 80s music in his performance at the track.

1 Closer To An Animal
2 Life
3 Fairytale
4 We Are What We Are
5 Till Death's Done Us Apart
6 Among The Shooting Stars
7 Rise A Night
8 Fly, Navigate, Communicate
9 Candle Lawns
10 White Pearl, Black Oceans [Part II]
11 On The Faultline (Closure To An Animal) 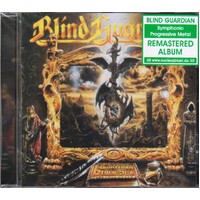 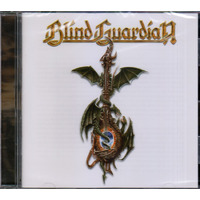