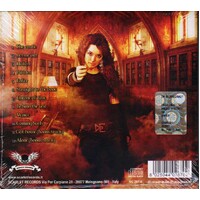 
Founded in 2008 by guitarist Pier Gonella (Necrodeath) and vocalist Giorgia Gueglio, Mastercastle soon became one of the leading forces in the European Power/Neoclassical Metal scene, thanks to an addictive mix of strong riffs, virtuoso guitar solos and captivating female vocals, developed through each of their four, critically acclaimed albums. After having signed a new deal with Scarlet Records, Mastercastle are currently in the studio to complete the recordings of their fifth, upcoming album 'Enfer De La Bibliothque Nationale', out this fall. This new work, inspired by the different meanings and aspects of censorship, has been described by the band as their heaviest effort to date, while still maintaining their trademark sound and with a special mention for the strongest production the band have ever benefited from. A very special guest appearance by Andrea De Paoli (Labyrinth, Vision Divine) is also confirmed. 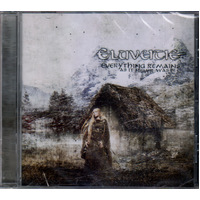 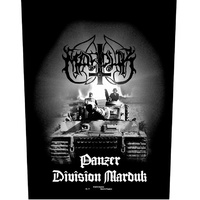