Minotaurus Victims Of The Underworld CD

After more than 25 years of band history, the German folk metal veterans Minotaurus are standing strong with a fresh sound, and with "Victims Of The Underworld" they complete half a dozen albums.


Title track, ”Victims Of The Underwold”, opens up the album with strummed acoustic chords and an accompanied baritone which both foreshadow the melody and rhythm that quickly follow. The song following the wake of the previous is “Immortality”, which begins with both similar chords and progression before deviating for the verse. “Born From Roots” is the closest any of the music comes to a jib and does well in such regards, even utilizing a marching snare for the verse progression. “Wrought Iron” commences with a groove interspersed with reaching chords which both build upon one another until a full shift between progression and singer. “Raven’s Fate” begins much the same as the title track wherein the prelude is composed of traditional instruments that highlight the melody and theme of the piece. “Never Surrender” is a serene piece that branches into a heavy progression yet still follows the same kind of rhythm. 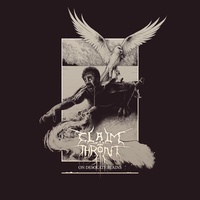 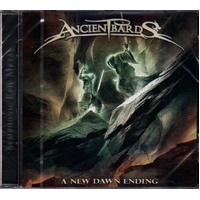 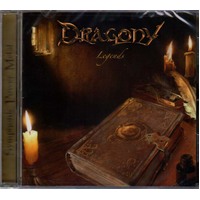 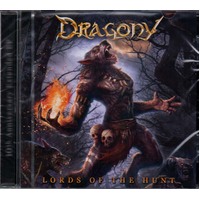 Dragony Lords Of The Hunt CD