Keeper of the Seven Keys Part 1 is the second full-length studio album by the German power metal band Helloween.

This recording marks the first appearance of vocalist Michael Kiske and is considered the album that created the genre of European-style power metal.

Germany's answer to the New Wave of British Heavy Metal, Helloween took inspiration from the thundering riffage and dark imagery of Iron Maiden and Judas Priest and developed a highly influential sound of their own. Gothic themes and soaring screams (courtesy of vocalist Michael Kiske) abound across this avowed metal classic from '87: "I'm Alive," "Twilight of the Gods," "Halloween," "Future World," "A Tale That Wasn't Right" and more. Helloween's best album, on vinyl! 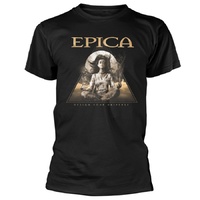 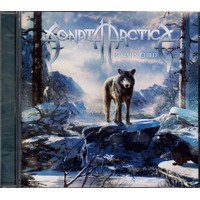